A Gathering of Shadows
https://www.shadowdance.info/forum/

5 Behind The Scenes Stories That Ruin Great Movies - http://www.cracked.com/blog/5-behind-sc ... at-movies/


Back in 1994, Marvel and Toy Biz went to court to argue that their X-Men action figures are non-human monsters rather than human dolls. Why? Because money, obviously: Imported human dolls were taxed slightly more non-human dolls. That's right: Our toy import laws are speciesist. Go make a Tumblr about it.

So Marvel's lawyers went to the judge and said, "These characters can't be human: Beast is blue! And Wolverine has scary claws!" The argument was literally that the characters shouldn't count as human because they look different. Even though, in the case of Wolverine, it's because a mad scientist mutilated him against his will.

If that sounds familiar, it's because it's the exact same arguments every X-Men villain has ever used. The judge not only agreed, he decided to publicly humiliate Audrey Hepburn. Wait, what? Sorry, I got my notes mixed up. Let me start over. The judge not only agreed, he eventually ruled that all Marvel heroes -- not just the mutants, all of them -- are non-human. Peter Parker, Steve Rogers, Tony Stark -- all inhuman monsters in the eyes of the law, and all sold out to satisfy Marvel's greed.


So how do we fix this? Who do we pitchfork? I'm sorry to say, but the answer is everything and everyone. We're all to blame. The studios. The people reading this. And especially me ... the jerkass writing about movies all the time.

No, really, this shitification was a team effort, starting with the fact that ...

One of the biggest differences between how a movie is made today versus any time in the past is that studios are calling their shots way in advance, and the production process is less about finding the perfect story and is instead a frenzied race to meet a quota. So while it used to be that you could hire one or two people to write a script, go through revisions, begin production, and finally create a trailer after the film was completed -- movies like Rogue One don't have time to compartmentalize those steps. That's why the film's dialogue is still being written after a trailer has already been released with fully rendered CGI effects.

And this is completely common practice now -- as companies will often pre-edit a teaser trailer based on the script alone, forcing productions to lock down and shoot certain scenes early so films like The Force Awakens can have a visually explosive promo released a mere month after principal photography. So much for any major rewrites!


The most compelling movie characters often stem from reality; Charles Foster Kane was loosely based on W.H. Hearst, Biff Tannen took his cues from Donald Trump, and the stars of Twilight drew inspiration from some discarded planks of wood left beside a construction site. Sometimes, though, these fictional inspirations take unfortunate dramatic licenses, enshrining real-life figures in the annals of cinema in a craptastic light.

Arguably even worse was the case of crew member David "Sully" Sullivan, who had the misfortune of being portrayed by typecast shady bad guy William Fichtner.

In the movie, Sully is an angry shithead who clashes with other crewmembers and brings unnecessary conflict into an already bad situation, but in real life, he was "a funny guy with a loud laugh and a big smile." He was also an actual hero who saved the lives of his crew in another ship by jumping into icy water to untie some ropes. Where's the movie about that? 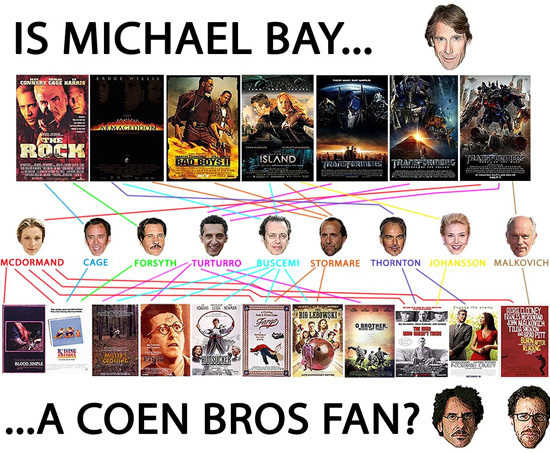 Congratulations! We've reviewed your application and decided that you would be a fine addition to the crew of the Covenant, a colony ship that Weyland-Yutani is launching into space with 2,000 frozen colonists and over 1,000 embryos with the explicit intent of starting a new planet. We're not sure how we're going to make any money off of this, since we mainly specialize in building robots who are preoccupied with the purpose of their own existence and filling random rooms with priceless works of art for those robots to look at, but we're sure whoever is in charge of this wacky experiment has something in mind. Maybe?

Anyway, though this is a dangerous mission, we at Weyland-Yutani have the utmost confidence that you will survive and do us all proud, provided you follow these very specific guidelines. 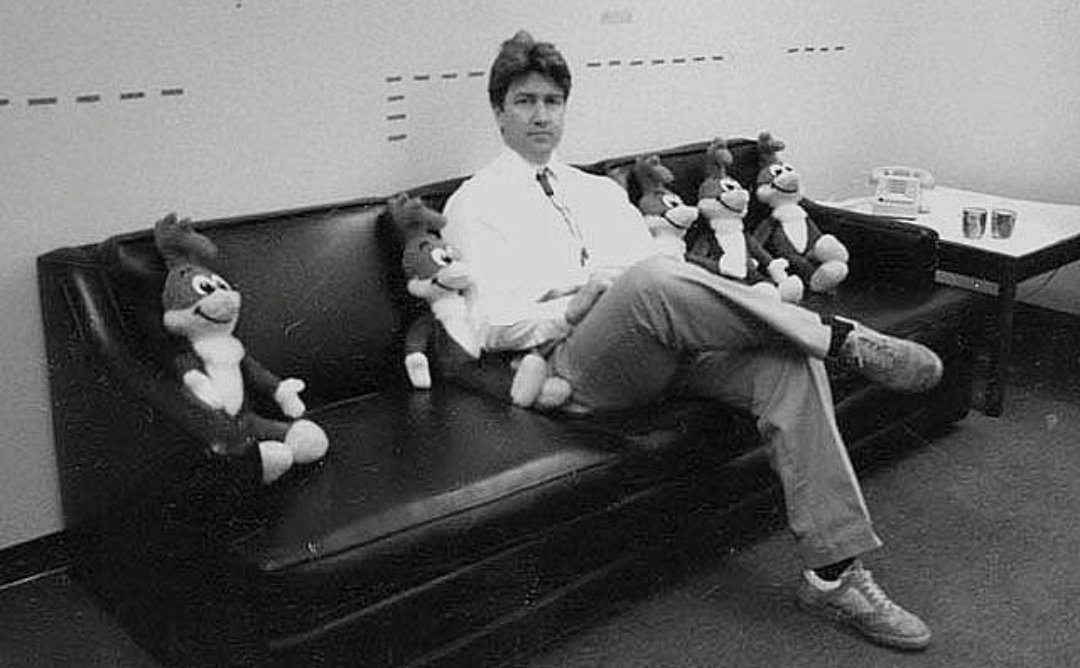 
I really want Hollywood to let go of Jennifer Lawrence . She does nothing for me. She can never convincingly convey any emotion because she always has this dumb ass, dull, bewildered look on her face. She basically Kristen Stewart 2.0 except Kristen played a moody emo hoe in every movie so it fit her. They cast J Law in every fucking thing and this latest role in Red Sparrow where she some sort of Russian, secret, sexy, femme-fatale agent spy is so far-fetched, like imagine getting seduced by some gangling woman that look like a confused duck squinting at the dollar menu. So of course the prerequisite scene for and femme-fatale archetype is that one of the bad guys is also a deviant who hired some hoes to come do whatever weird fetish he into. The agency swap out the hoe with the spy and the spy seduce him and kill him (Idk why she could really just be waiting in there, pop him and leave but they gotta dress it up and make it real for him I guess)

magine after a long week of terrorism, you purchased some pussy to go get a footjob or get ya nuts punched in, whatever villainous kink you into, you told them send you they baddest hoe, the LeBron James of hoes. You get there and J Law sitting on the bed looking like she can’t remember if she left the stove on, bro you would be pissed. The villain would show up and shoot her ugly ass for the disrespect of thinking this was a legitimate tactic. The jig is up. He knew this was shady off the rip. Smh. Get her outta here, man.